A spiritual battle has begun in America, but it’s not being fought in the way or over issues that many evangelicals are familiar with. 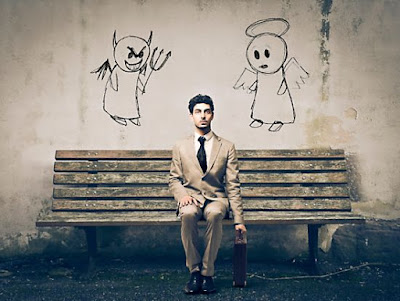 This is a battle for the heart of the Gospel, and it what it means to follow Jesus in 2017 whilst living in the United States of America.  It’s being fought over issues such as gun violence, immigration, sexuality, sexual abuse, racism, classism, the environment, to name a few.

There is a spiritual battle.  It’s not the battle you might imagine.  Maybe you’ve been missing the nuance.  See, the lines are not clearly drawn.  It’s not about liberal and conservative, that’s boring.  It’s not about being traditional or progressive as I don’t know whether anyone really knows what any of these terms really mean anymore.  In other words, they only mean what I want it to mean when I’m trying to distance myself in the battle, draw lines in the battle, explain why I am right and you are wrong in the battle.

A generation is rising up observing the battle – the lines that have been drawn – and many are walking away, disengaging, choosing not to participate.  They aren’t walking away from faith, spirituality, the need for a Source, a Creator, a Spirit that makes life more meaningful, more purposeful, more beautiful.  No, they’re walking away from the battle that is, at its heart, a battle between people who say they follow the same God revealed in the person of Jesus Christ but refuse to come to the Table, yes the Table, and move forward.